As I blogged in my first post I have been on a mission this term to give singing more prominence in my lessons. I am in the fortunate position of having two 50 minute curriculum lessons with my key stage 3 classes so have enjoyed doing at least 30 minutes singing a week with each. I worried that I would run out of steam, but I’m still going. And loving it!

Year 7 have been doing a lot of singing games including simple call and response and rounds. We have also been doing a medley of ‘When The Saints’ ‘Swing Low’ ‘I’m Gonna Sing’ and ‘This Train’ which has gone down well. I worried a few of my warm ups may be too young for them, but they loved them. I can particularly recommend ‘The Telephone Song’ (they love singing solos – every single one of them is desperate to do a solo in this!) and ‘Plasticine Man’ ( Musical Futures). We have also enjoyed trialling some of the new Sing Up secondary resources.

Year 8 chose their own song for the term as ‘Paradise’ by Coldplay so we have been working on a performance of this in two parts, which they have taken ownership over. For year 9 we have done a lot of the ‘Find Your Voice’ again from Musical Futures. They have been harder to get going, but we are slowly getting there and singing lessons are met with much less of a groan than they were. I have to admit I have one group who have lessons on Cubase this term on clubdance music and we have done a good amount of rhythm work and vocal and body percussion, but not as much singing.

My next thought is how do I show progress in singing? I would like to be able to have a curriculum where progress in singing is built upon in each project, but what does this look like? Is better singing about tuning and technique? About singing in more parts with more independence? By the end of the year I want to have this thread established more clearly in my schemes. Regardless for now we are singing!

@MrsGleedMusic
January 25th, 2021 at 2:39pm
RT @TerraGlowach: Need your help #edutwitter! Does anyone have a SoW that models decolonised practice in Maths / Science? I.e. positive, di…
View on Twitter

@MrsGleedMusic
January 24th, 2021 at 2:05pm
My Twitter feed is full of pictures of snowmen and I’m totally here for it. Here’s our contribution https://t.co/tNpYSn9oha
View on Twitter 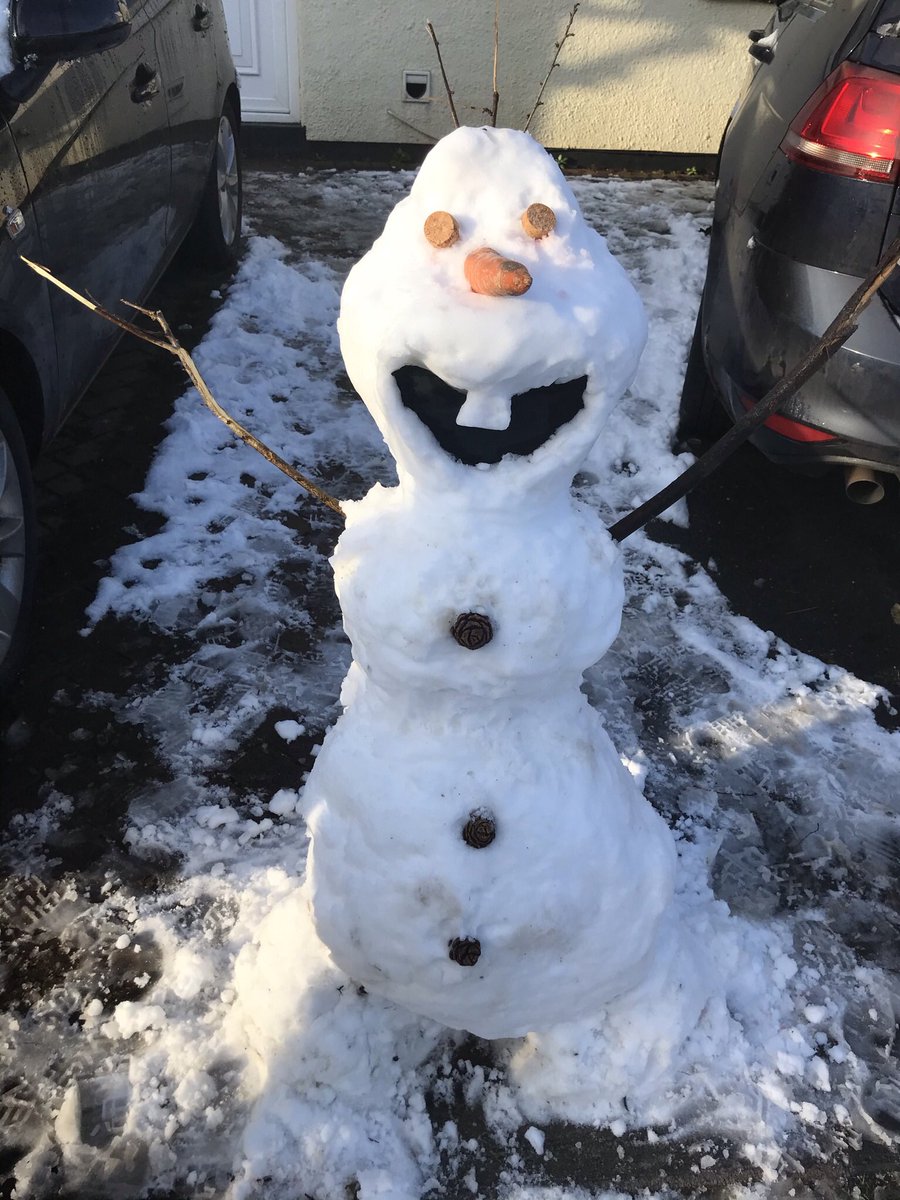